Black Friday 2020 all what you want to know

Purchasing and giving gifts in the holiday season is an old tradition, but the holiday shopping season is the product of the consumer culture of the 20th century. To understand the history of Black Friday, let’s start from the beginning to put things into perspective.

It was a powerful coalition of businesses and retailers that asked Roosevelt to make changes in the calendar. They pitched the idea to Roosevelt that more extended shopping season will be good for the American economy. The day marked by Roosevelt was later recognized as Black Friday.

Today the term “Black Friday” dominates the online eCommerce stores, shopping malls, and departmental stores. But do you know that the first time use of the term Black Friday had nothing to do with the holiday shopping season?

On Friday 24th September 1869, two people, namely James Fisk and Jay Gould, took benefits of their connection with President Grant administration to create boom and bust in the gold market. The stock market crashed, and disturbance in gold prices plunged the commodity prices by 50%, and later it was known as Black Friday.

There are many stories attached to the term “Black Friday,” but this one really fits the context of Black Friday. In the 1950s, Philadelphia was filled with people because of the navy and army college team football match. They celebrated their fierce rivalry in Philadelphia every Saturday after Thanksgiving Day. Many people from small towns and big cities flood the streets of Philly to watch the big game. Moreover, they took this opportunity to watch the game to buy home goods, giftable items, and clothes from Philly departmental and retailer stores.

At that time, the metropolis city like Philadelphia was unable to handle the wave of shoppers. Cops had to work an extra shift to control the traffic and crowds. By the end of 1960, locals started calling this chaotic day as Black Friday. Amid racial tensions at that time, political leaders wanted to rebrand Black Friday as “Big Friday,” but they failed, and eventually, it became famous as “Black Friday.” 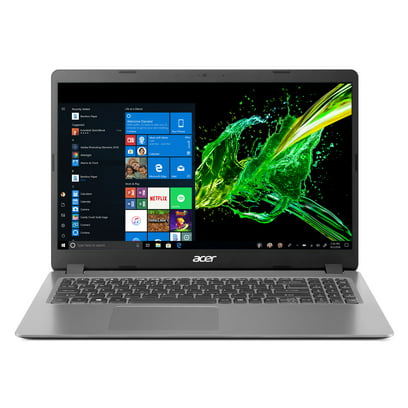 In 1939 when Roosevelt moved Thanksgiving up, the calendar holiday shopping was simple and straightforward. Retailers gathered in the city centers to sell their products. Small towns and cities had shopping districts where shoppers can purchase anything they want for the holidays.

The day after Thanksgiving was busy because people head to department stores to purchase the goods. Departmental stores sold cosmetics, jewelry, clothing, appliances, home goods, and many more items. People can buy all the things they need in a single trip to departmental stores and specialty retailers. During the era of department stores in the early 20th century, many stores used ran Thanksgiving promotions even before Black Friday became popular.

A decade after world war II, hundred and thousands of Americans moved from crowded central cities to suburban areas. The result of massive migration was the dispersion of retailers out of the shopping districts, and the first shopping mall was opened in 1956 in the suburban area of Minneapolis. Over the next 30 years, many shopping malls were constructed across the United States, which was a step forward.

In the 80s and 90s, big corporate stores like Best Buy, Walmart, and Target came into the market, which increased the competition in the retailer’s landscape. During this time, the term “Black Friday” became popular, and singed advertisements popped up. Retailers started to offer Black Friday deals to stay in the competition. In the 21st century, Black Friday has become a phenomenon as people camp outside their favorite stores to avail Black Friday discounts.

Black Friday has evolved from one-day shopping spree to retail, department stores, and suburban shopping malls. Companies have adopted different channels for modern Black Friday, like online eCommerce. Today there are a wide variety of Black Friday deals available on the internet, and shoppers can avail discounts and deals with a single click from the comfort of their home.

Black Friday is not an official holiday in Germany, Netherlands, Switzerland, and Austria, but it is still popular. It is a clearinghouse for online deals and sales as per American Thanksgiving Day. Many retailers throw out exclusive deals on Black Friday, and it is an excellent opportunity for the citizens to purchase more for less money.

As discussed earlier, Philadelphia was crowded with people, and police officers had to perform extra shifts to handle the crowd and traffic. Even today, Black Friday crowds are a headache for police and security officials. As per data, 11 people have died, and over 100 have injured on Black Friday. In 2008 Black Friday, the man was crushed to death by the crowd at New York Walmart. More than 2000 people entered the store, which trapped Damour, and he died due to suffocation. Every year on Black Friday, people get injure and die due to suffocation and other violent incidents.

Why is Black Friday Popular?

Black Friday is popular because of tradition and history associated with this day. Secondly, it is the beginning of a holiday shopping season. It is the best day to find deals on a different product that you love, like games, toys, electronics, smartphones, and much more. Black Friday is a great day for people who are budget-conscious and always looking to save money.

Black Friday is no doubt a popular shopping day all over the world. Here are some of the black Friday facts:

If you compare Black Friday of the 20th century and early 21st century, many things have changed. Black Friday is losing its charm because of the competitive landscape. Many big giants are offering sales on Cyber Mondays, pre-Black Friday discounts, and small business Saturday. However, for consumers, it is a good thing because they now get to avail more discounts.

From the bestselling authors of Tyranny and Stand Your Ground comes the explosively charged story of a full-scale terrorist attack on American soil—on the biggest shopping day of the year . . . DAY OF RECKONING Black Friday. The American Way Mall is packed with holiday shoppers and bargain seekers. Machine-gun fire rings out, and within minutes hundreds are dead and dying. Others are taken hostage by an army of fanatical Middle Eastern terrorists ready to blast the American Way Mall into a...

""Black Friday 11.25.2011" contains photographic and anecdotal documentation, as well as critical writing and prose related to performance and intervention based art works executed on Black Friday last year at the Natick Mall outside of Boston."--Lulu Press website.

On the afternoon of 12 March 1993, a series of explosions cut a swathe of terror and destruction through Bombay. The toll: 257 killed or missing, 713 injured, and a city in a shambles. In Black Friday, S. Hussain Zaidi takes us into the heart of the conspiracy which spanned several countries and the massive investigation that ensued. A product of four years of meticulous research, the book gives chilling insights into the criminal mind, through interviews with close associates of Dawood...

Jodi Adams has landed her dream job as a summer intern at the local city paper, The Montgomery Times. This killer summer job will launch her senior year with a bang as she goes after the hard angle on an investigative piece on area hospitals. But when Jodi's reporting reveals information her employer doesn't want to hear-much less publish-Jodi and Stan Taylor find that the information trail is vanishing before their eyes. Lives are at stake, and it looks like theirs could be next. Watch your...

Added to wishlistRemoved from wishlist 0 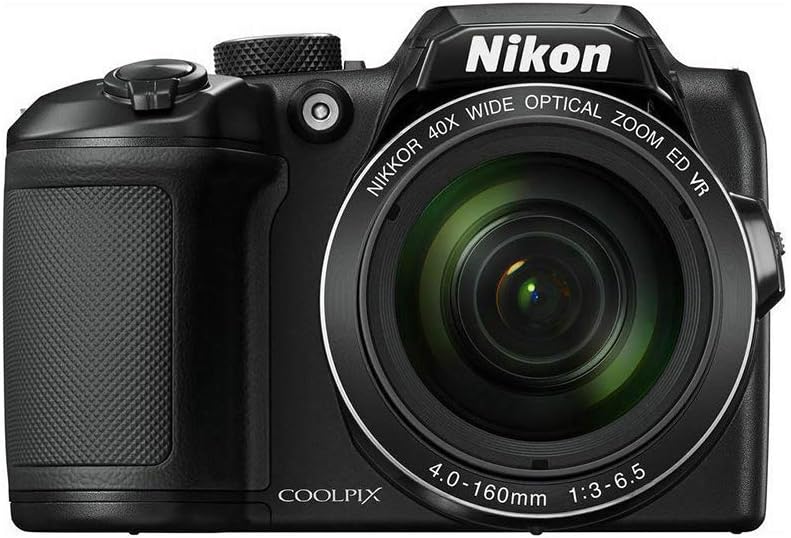