Add your review
All categorizedPhonesPhones & Accessories Add to compare

The Realme 5 Pro runs ColorOS 6.0 based on Android 9 Pie and packs 64GB of inbuilt storage that can be expanded via microSD card (up to 256GB) with a dedicated slot. The Realme 5 Pro is a dual-SIM (GSM and GSM) smartphone that accepts Nano-SIM and Nano-SIM cards. The Realme 5 Pro measures 157.00 x 74.20 x 8.90mm (height x width x thickness) and weighs 184.00 grams. It was launched in Crystal Green and Sparkling Blue colours. 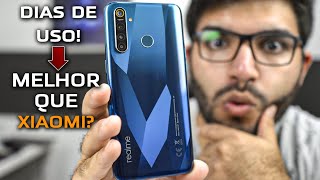 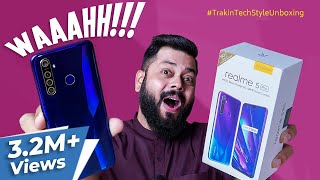